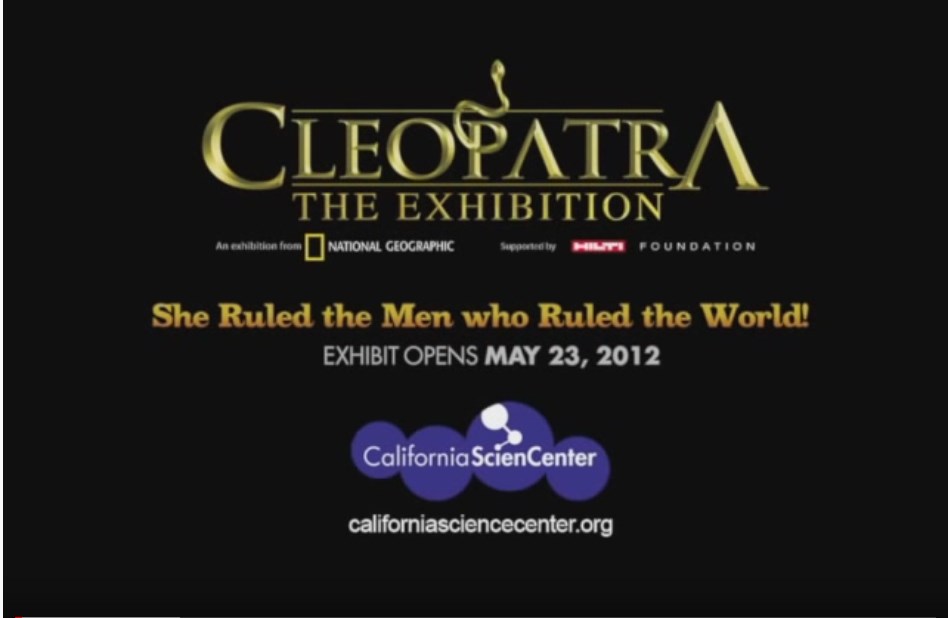 The most famous woman(Cleopatra) in Egyptian History, was actually descended from A GREEK DYNASTY, The Ptolemies ..." 00:58 - "...The First Ptolemy was the one of the Generals of Alexander the Great took power three hundred years before Cleopatra was born…" 01:06 -  "... She encouraged scholarship and learning, wrote books and was the first Ptolemy of Pharaoh to speak Egyptian as well as GREEK ..." 01:27

44excalibur 7 years ago
No, Cleopatra was fully Greek-Macedonian, the daughter of Ptolemey XII and his sister/cousin Cleopatra V Tryphaena. They were direct descendants of Alexander the Great's general, Ptolemy I. Cleopatra's own father married her to her own brother, Ptolemy XIII to make them joint monarchs of Egypt. Cleopatra had a half-sister, Arsione, who had a different mother who was Egyptian.

44excalibur 7 years ago
Cleopatra was the seventh woman of the Ptolemaic Dynasty to have that name, which was the name of Alexander the Great's SISTER. Cleopatra often cited her Greek ancestry going all the way back to Alexander the Great as a way of maintaining her power in Egypt. Her distinct NOSE and facial features were Greek. Anyone can wear corn rows, and like I said, ALL the Ptolemies wore Egyptian clothing and hairstyles while they ruled Egypt.

44excalibur 7 years ago
Historical accuracy is not whitewashing. After the death of Alexander the Great, Egypt was under the rule of the Ptolemaic Dynasty, who were Greek-Macedonian, and Cleopatra was a direct descendant of Ptolemy I. She was even named after Alexander's younger sister, Cleopatra I.

44excalibur 7 years ago
Oh, there were darker skinned Egyptians, but there were also the Nubians, who were at war with the Egyptians. Go look it up. Egyptians enslaved Nubians and Nubians later invaded Egypt and ruled over it, hence the 20 or so dark-skinned Egyptian Pharaohs mentioned by Herodotus. But you sound like the one who's desperate. Egyptians haven't changed much in 5000 years according to DNA testing. And Cleopatra was Greek-Macedonian, so deal with it.

44excalibur 7 years ago
No, YOU stop with the Afro-centric re-writing of history, read a history book and go look up ACTUAL history. Cleopatra was a direct descendant of Ptolemy I, Alexander the Great's general, who took over rule of Egypt after Alexander's death. The Greek-Macedonian Ptolemaic Dynasty ruled Egypt for over 300 years afterwards, and adopted Egyptian customs to better acclimate to their suroundings, incluing DRESSING like Egyptians and MARRYING WITHIN THIER OWN FAMILY!

44excalibur 7 years ago
Oh, and don't try to go into DNA. Look up the Journal Of American Biology and you'll see that scientists have already done tests on the DNA of Egyptian Y chromosomes and concluded that present-day Egyptains are not that much different than the Egyptians of 5000 years ago. And it's an historical FACT that the Ptolemies were of Greek ancestry and married withing their own family during their reign over Egypt, so Cleopatra was most defintiely GREEK MACEDONIAN, not African. THAT is in her DNA. 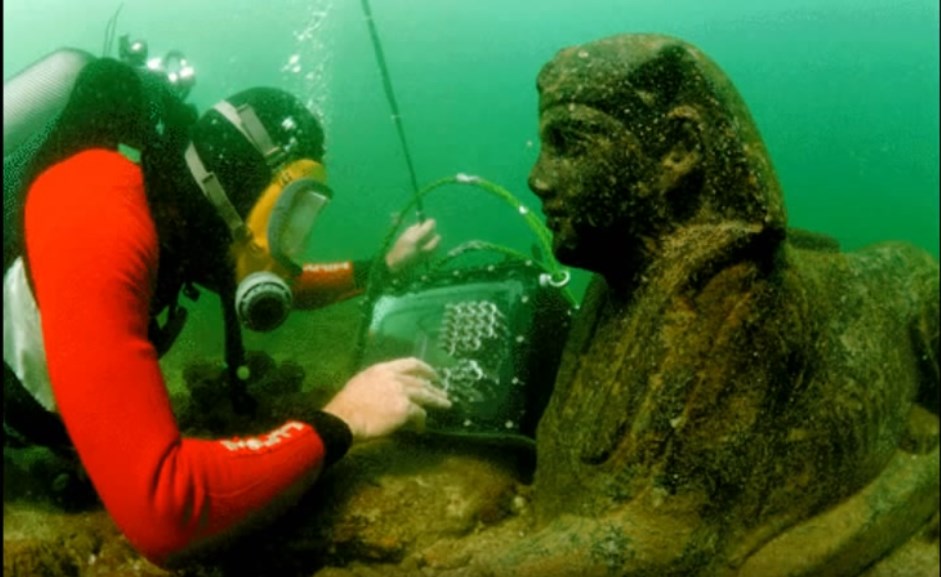 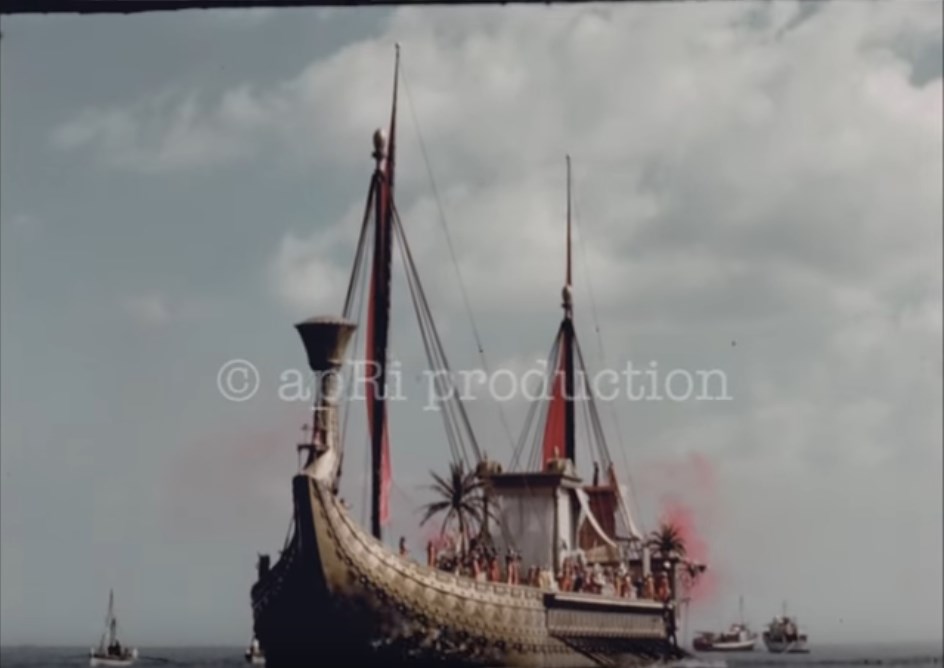 Taken from Stormfront, Cleopatra was white

According to the most reliable source Cleopatra was 3/4 Macedonian and possibley 1/4 Egyptian. Macedonians were a blond haired blue eyed people back then(I don't know about now). Alexander the Great had blond hair and blue eyes. If she was 1/4 Egyptian we don't know what that was but I doubt that it was black. There were many white Egyptians back then too. But anyway those that claim she was black are full of baloney. 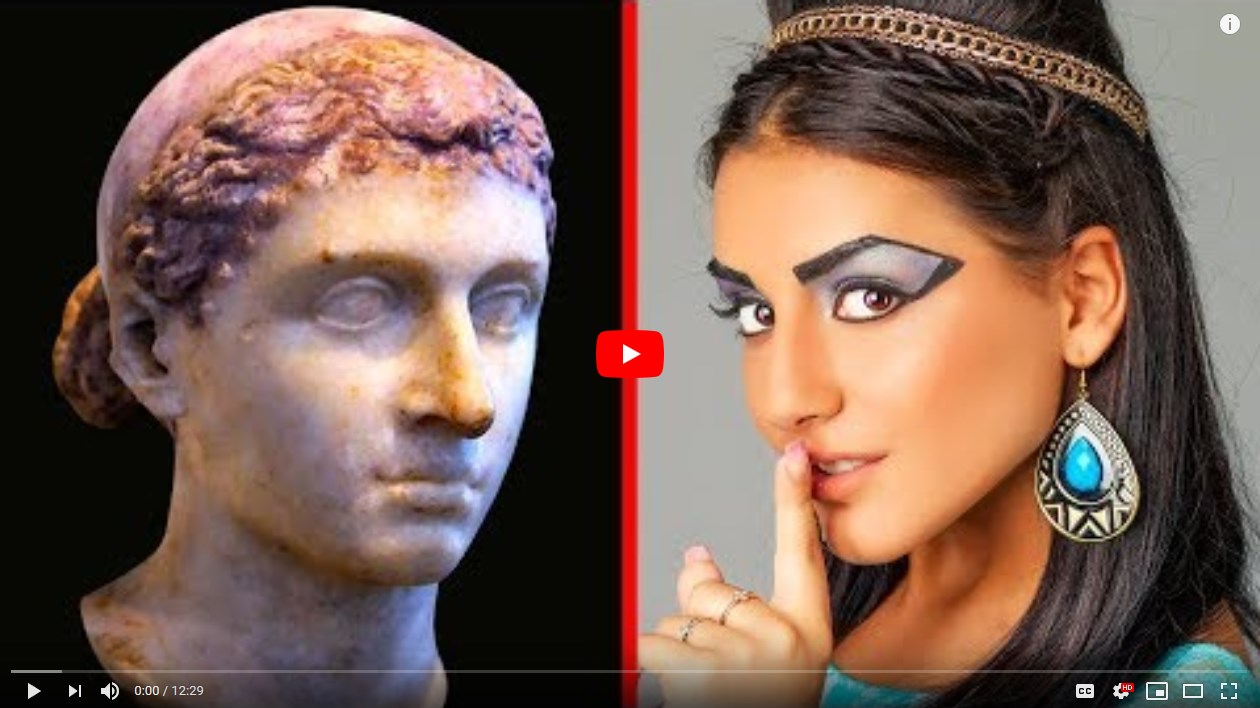