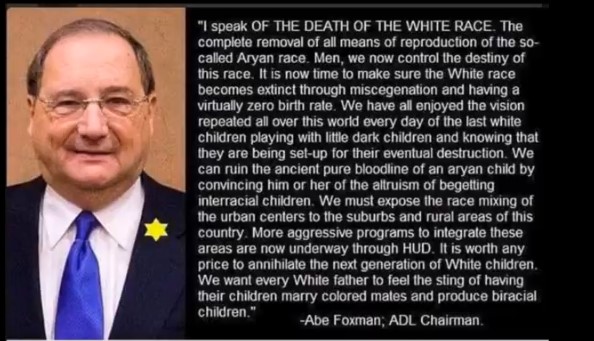 White Race Is Dying Out Claims (((The Media))) 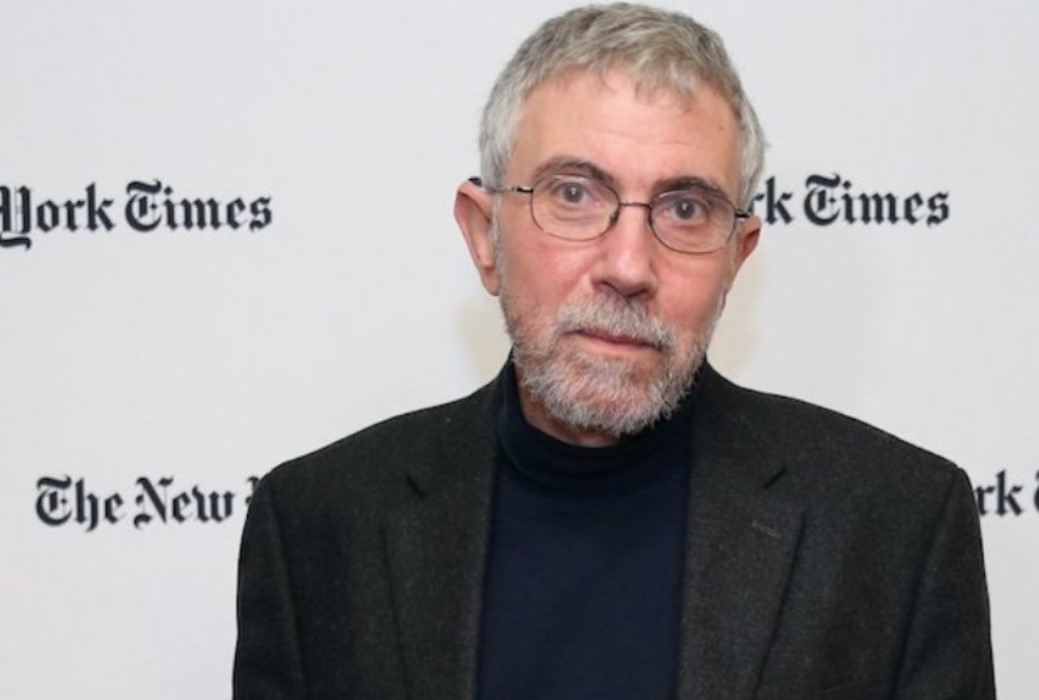 In a recent television interview, Nobel Prize winning economist, Paul Krugman admitted the jewish plan to undermine and destroy White power in America through the promotion of diversity and race mixing:

In the interview, Krugman stated:

I do not think this is a permanent condition.  The craziness comes more from cultural ethnic issues than anything else, because you have a… A lot of the real craziness come from, if you like, from rural White Americans who feel that they’re losing their country, they’re losing ownership of the country. And they are right — we are becoming more diverse, more multicultural. And in the end, they are they…they…they are not the future. In the end, the power they still have will go away. But it’s a very difficult time until then. So the future is Mayor Deblasio of New York, but Ted Cruz is still out there with the ability to do a lot of damage.

Krugman may have a Nobel Prize, but he still doesn’t know the difference between a White person and a mixed race Hispanic like Ted Cruz.  And it is a testament to how successful the jewish propaganda machine has worked that rural White Americans vote for non-Whites like Ted Cruz, falsely believing that he shares their values.

Also on Christians for Truth: