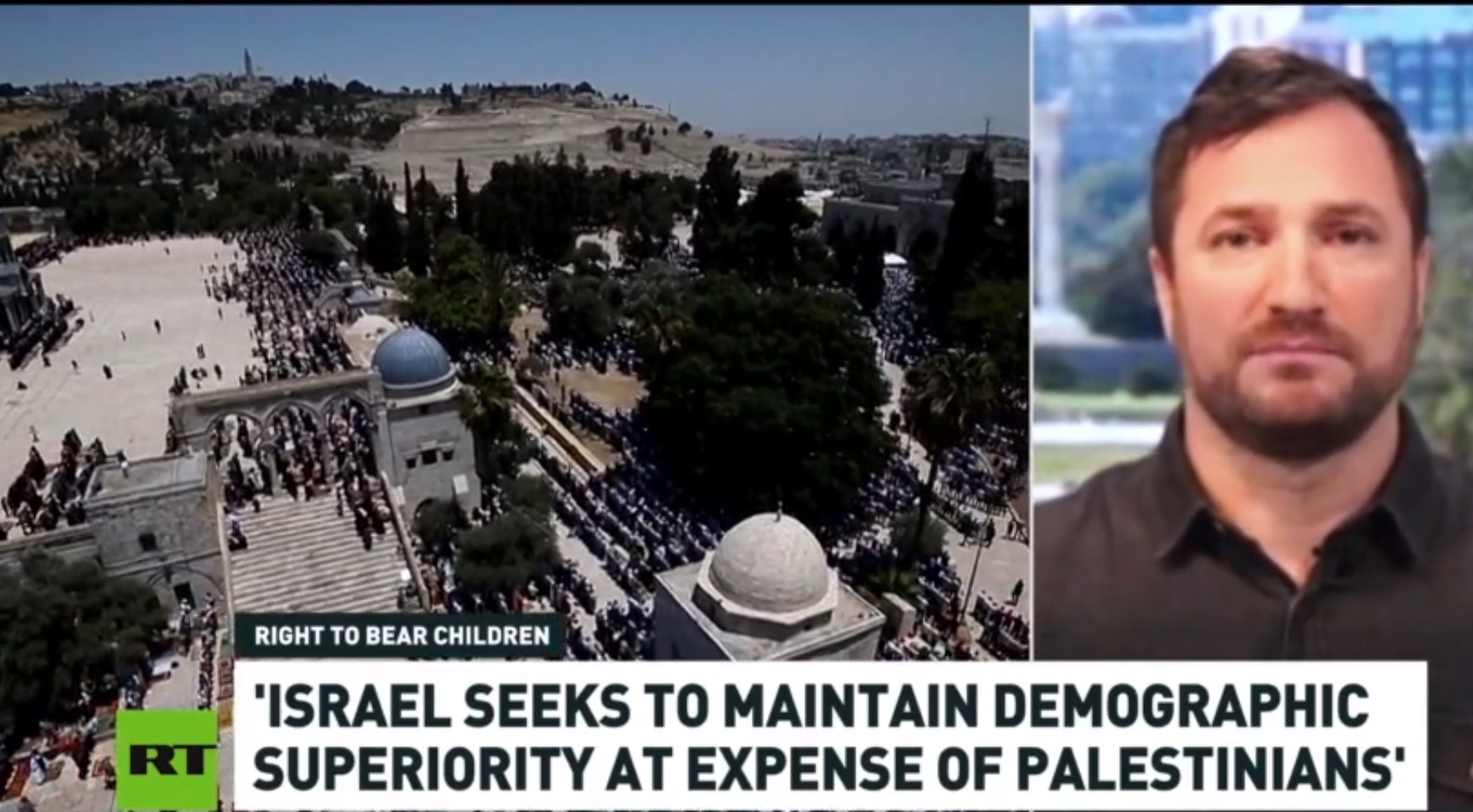 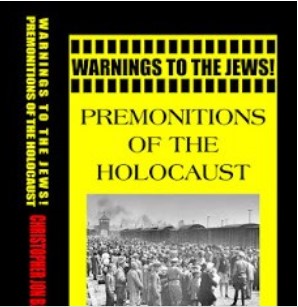 "Jews were members of the 'Young Turks.'

In Turkey Some  "Jews were members of the 'Young Turks' who were responsible for the Armenian genocide, wherein up to 1.5 million Armenian people were slaughtered within 40 days in 1915. The Turkish leadership, the CPU, was comprised of Donme Jews who feigned a Muslim identity while practising Judaism. Their rise to power in Turkey was funded by Rothschild's and plotted in the Masonic Halls of Salonica. These Jews, who were welcomed by Muslim Turkey when King Charles II of Spain banished them in 1492, thanked their protectors by overthrowing them, ending the Ottoman Empire and murdering the Christian Armenian people. "We're an anti-war movement so we've listed these museums to bring to the forefront that we are killing our own people. Armenians are white Caucasians.

Christopher Jon Bjerknes is a writer and researcher who has published numerous books and articles. He is the author of Putin’s Reign of Terror: The Permanent Revolution in our Time, Albert Einstein: The Incorrigible Plagiarist, and Mileva Einstein-Marity: Einstein’s Partner in Crime. 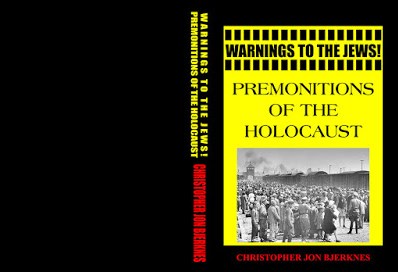 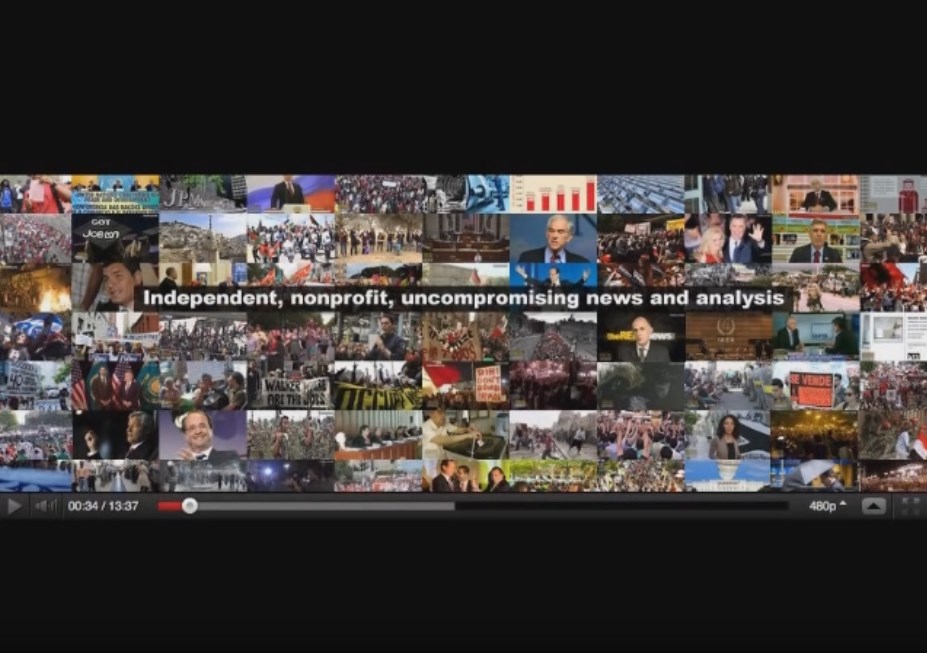 Christopher Jon Bjerknes - Warnings to the Jews! (Premonitions of the Holocaust)

The Jewish Genocide of Armenian Christians

Bjerkness claims that he’s a good Jew who opposes Zionism, but as I’ve mentioned in some of my documents and audio files, the evidence suggests that he is actually a bad Jew who is secretly supporting some faction within the Zionist movement.

The Following quotes taken from this article, " Without evidence, he argues that there were six reasons why the Jews of Turkey were “motivated” to murder Assyrians:

1.      Jews consider the Armenians to be the Amalekites of the Hebrew Bible, and in Jewish mythology, the Jewish God (sic) commands the Jews to utterly exterminate the Amalekites down to the last man, woman and child.

2.      The Hebrew Bible, Jewish Talmud and Jewish Cabalistic writings instruct Jews to murder Christians and to impose the “Noahide Laws” in the “End Times,” which laws forbid Christianity on pain of death, because Jews consider Jesus to be an idol, and the Noahide Laws forbid idol worship.[xxiv]

3.      Jews wanted to discredit and ruin the Turkish Empire and the religion of Islam in order to create a secure environment for the formation of a Jewish colony in the Land of Palestine.

4.      Jews wanted to remove an ancient enemy from the region—an enemy which would oppose the anointment of a Jewish King in Jerusalem as the crowning of the Anti-Christ.

5.      Jews wanted to eliminate a skilled business and political competitior.

6.      Jewish wanted to foment a war between Christians and Moslems, which would start in the Balkans and grow into a world war which would destroy many of the empires and monarchies, and which would artificially pit Moslems and Christians, Slavs and Teutons against one another and leave the Jews standing in Jerusalem.  (pg. 66)

Such was the supposed power of the Turkish Jewish community at the turn of the 20th century that they manipulated and corrupted the Armenian leadership into accepting their own extermination and further convinced the Kurds of Turkey, some of whom were complicit in the Armenian Genocide, that they would be rewarded for their participation in the genocide (pgs. 93-95).[xxv]"

Continuing in this vein, he notes that “the numbing pain inspired by the shocking images of the victimization of the Jews in the Holocaust has been abused by racist Jews to shield themselves from criticism, such that their arrogance makes them an open menace which tarnishes the image of all Jews.”  (pg. 341)[xxvii]

Likewise, the perpetuation of anti-Semitism itself is part of the Jewish political agenda towards world take-over:

These Sabbatian/Frankist Cabalistic Dualistic sects among Jews—including the Dӧnmeh who committed genocide against the Armenian Christians—even promoted anti-Semitism—even Blood Libel[xxviii] accusations—in order to promote their political agendas in an unbroken chain of revolutionaries from the Frankists to the Marxists to the political Zionists.  (pg. 371)

These Dӧnmeh who ultimately were responsible for the overthrow of the Turkish Empire and the genocide of the Armenians, according to Bjerkness, arose in response to the failure of the Jewish false messiah Sabbatai Zevi:

Many had predicted that the year 1666 would make the arrival of the Messiah.  For Christians, this meant the second coming of Christ, for the Jews, the long awaited arrival of the Jewish King.  After the Chmielnicki holocaust[xxix] which some saw as the sacrifice of masses of Jewish lives as an act of atonement, Shabbatai Zevi declared himself to be the Jewish Messiah and a large Messianic sect followed him.  He traveled to Palestine, as a good Jewish Messiah would, and attracted a large Jewish following.  While traveling through Turkey, Shabbatai Zevi was taken prisoner and was forced to feign conversion to Islam in order to save his life.

A branch of the sabbataian sect of crypto-Jews, called the Dӧnmeh, formed in Turkey.  They pretended to convert to Islam, but practiced Judaism in secret.  For centuries this sect of crypto-Jewish Turks have bred subversive crypto-Jewish agents, who have been sent around the world to prepare the way for Jewish world domination.  They created a secret society in Paris and eventually led a revolt from Salonika.  They were the hidden masters of the “Young Turks” and flooded Turkey with revolutionary propaganda defaming the Sultan.  Their reach extended across the globe."