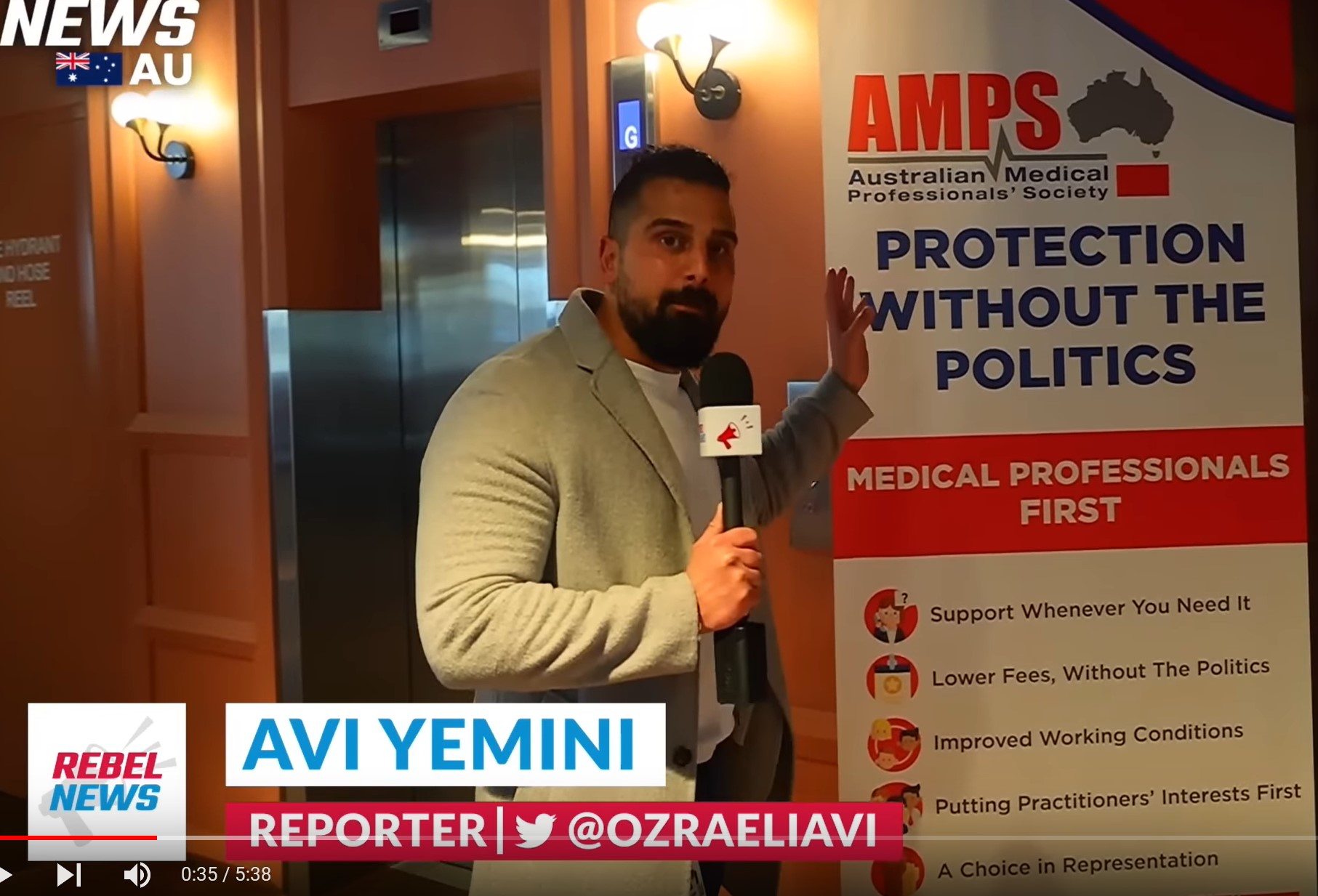 ?A newly-formed medical union gathered in Melbourne at the weekend in a bid to RECLAIM MEDICINE from the tight grip of political control. The message from BRAVE DOCTORS who attended was clear: KEEP POLITICS OUT of medicine. Full story: https://rebelne.ws/3RDnQ3h ?DON'T MISS A THING: http://FollowAvi.com

A newly-formed medical union gathered in Melbourne at the weekend in a bid to reclaim medicine from the tight-grip of political control.

AMPS (Australian Medical Professional Society) was formed as part of movement to bring back trust and autonomy to the doctor-patient relationship.

The message from medical professionals who attended was clear: Let doctors be doctors and keep the politics out of medicine.

"Doctors whether they, for example regarding masks, regarding vaccines, regarding lockdowns, regarding any issue in the Covid era, if they've evaluated their evidence and if they're acting and advising their patients in good faith, then that is a matter between doctor and patient," Dr Robert Brennan said.

Dr Brennan added that the turnout at the conference showed the need for an alternative union movement as traditional unions were now 'fronts for the interests of certain political parties and certain other interest groups and lobbies'.

Throughout the pandemic, Australian doctors felt effectively muzzled from having individualised conversations with patients, with some describing the situation as a destruction of medical ethics and the defining first principles of patient care.

"During the pandemic so many doctors were silenced and a lot of doctors didn't agree with what was done in the pandemic response and we felt we lost our profession because of all the censorship and suppression," said anaesthetist, Dr Jeyanthi Kunadhasan who was terminated by the hospital she had worked at for 13 years.

Dr Duncan Syme added that Australian doctors had an increasingly important role to play in the wake of the pandemic.

"This (has been) more about control, and control of the whole population using medicine as a tool to start that control," he said. 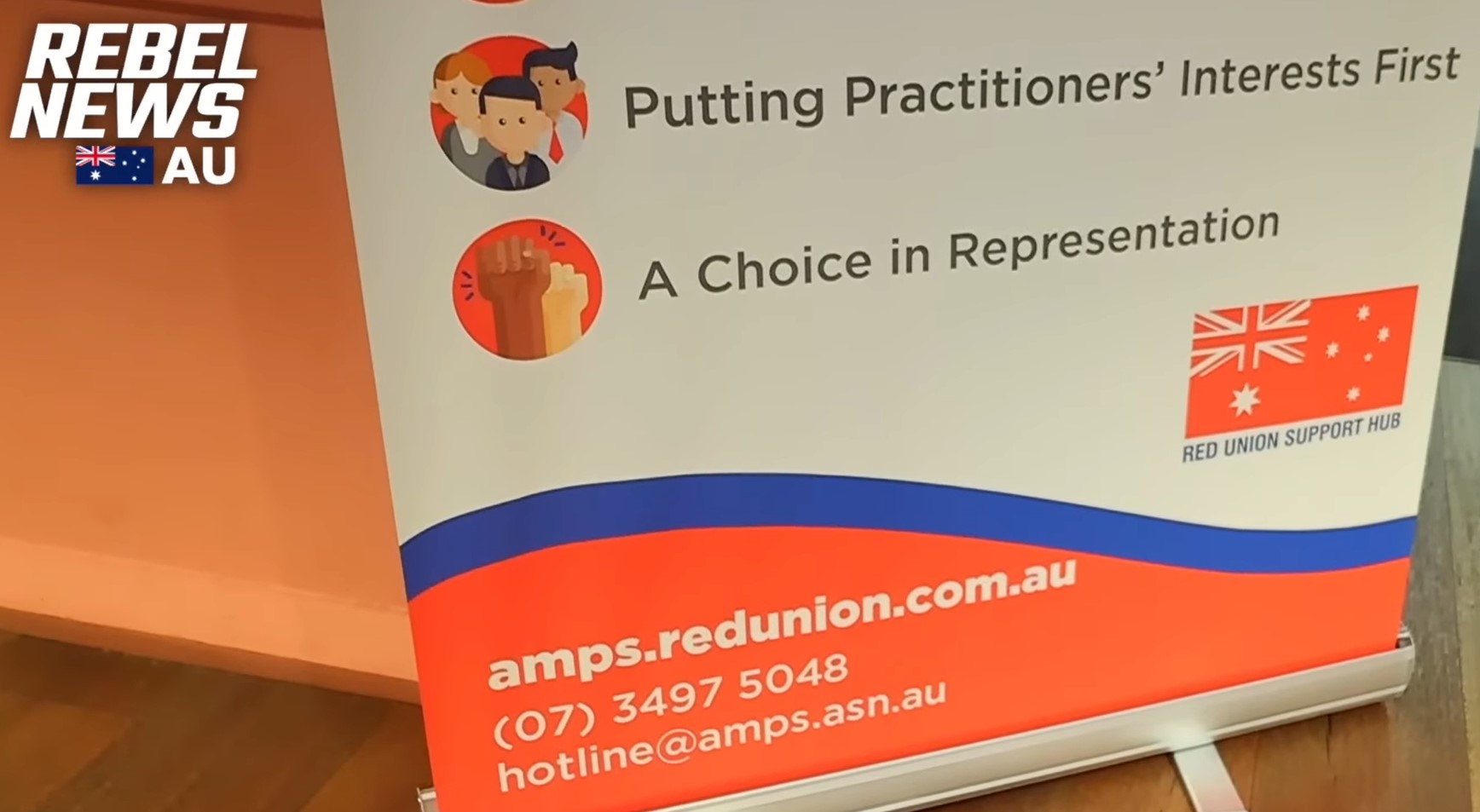 (edited)
Excellent! Declaration of Geneva 2006 to which all members of the AMA (that's all Aussie doctors) is a signatory includes the following oath: "I will not use my medical knowledge to violate human rights and civil liberties, even under threat;" Its good to see these doctors standing up for their promise. Congratulations! 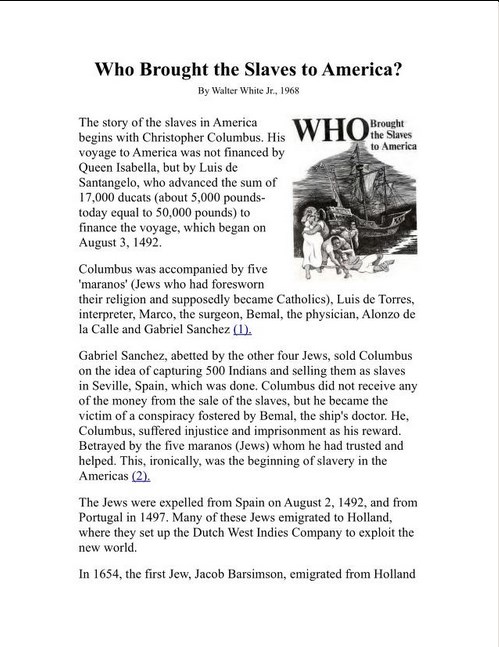 Who Brought the Slaves to America?